If your vehicle is creating a problem of excessive ignition and you are afraid to run it, it might be something serious. For example, a faulty EGR valve can result in excessive ignition, harming the pistons and valves inside the engine. In addition, the presence of the “Check Engine Light” will result in the vehicle failing emission testing due to an excessive amount of NOx emissions. So, running OBD2 diagnostic codes on your malfunctioning EGR will result in popping up the P0400 error code.

If you are looking for a more straightforward guide to fixing the P0400 OBD2 code, we are here to assist you. So, let us get started.

The EPA, MOT, maintenance, and inspection businesses pay close attention to this code, and if there is oil in the intake, the car may be deemed unroadworthy. In addition, the presence of the Check Engine Light will result in the vehicle failing emission testing due to an excessive amount of NOx emissions.

If your vehicle has a P0400 error code, it will exhibit the following symptoms:

There are many possible causes of the P0400 error code, and the most common ones are as follows:

How can you Diagnose the P0400 Error Code?

Diagnosing the P0400 error code is not that challenging, and you can save your pocket by doing it yourself. So, to do it yourself, follow the below-mentioned guidelines:

You must take a few things into account to correct the P0400 error code. Your thorough attention is required when fixing the P0400 OBD2 code. Some methods for correcting this OBD Code are as follows:

Note: If you experience any difficulties, try to get the assistance of a professional mechanic.

How to Troubleshoot the P0400 OBD2 Code?

The diagnostic and restoration methods for any EGR code are dependent on the type of EGR valve that has been installed since different forms of EGR valves fail for many reasons. The troubleshooting techniques will also help you a lot to cope with this. So, let us get towards them:

It is dependent on the underlying cause. For example, suppose the code P0400 is induced by a minor issue, such as a malfunctioning EGR temperature sensor, and the EGR system is fully functioning. In that case, there should be no difficulty driving the vehicle. However, if the EGR system is not functioning effectively, the combustion temperature would be elevated, resulting in engine damage over time.

Can a bad EGR valve cause a misfire?

A defective EGR valve might result in a misfire. It is mainly caused by clogged channels in your vehicle’s intake system. It will also harm the power output of your vehicle. Carbon buildup within the EGR valve is exacerbated by oil vapors in the engine, resulting in the valve being jammed.

A code such as P0400 is not something that you can ignore. If left unchecked, it can cause severe damage to the engine of the vehicle. Luckily, there is a proven process for determining the root cause of a code, and the fixes are straightforwardly mentioned in the post. 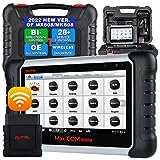 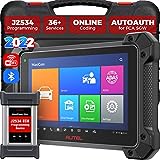 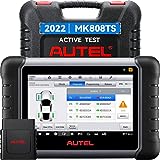 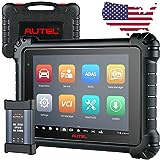 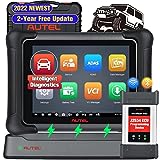 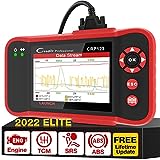 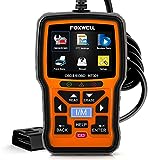 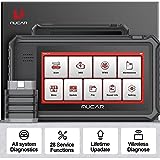 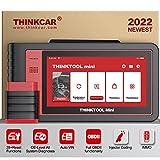 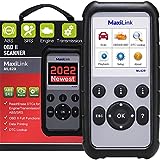 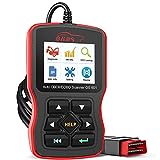 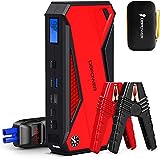 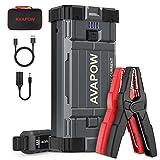 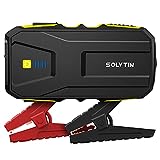 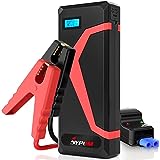